Ratings and pricing for the best POS systems, including POS systems for restaurants, bars, retail, online and more. Includes answers to common questions.

A point of sale (POS) system allows businesses to calculate sales and accept payment from customers. It may include hardware such as a scale, scanner, cash register, tablet, and computer, as well as software to help operate it.

Such systems are practical investments for small businesses because they track sales and inventory, simplify accounting and staffing, offer analytics tools, and automate many time-consuming tasks.

However, POS systems can be expensive to set up, need a considerable investment of time and effort to implement, and a fair amount of research is critical for understanding features, cost implications, and hardware requirements.

We reviewed and ranked the best POS systems to help you find the best fit.

Added information on mobile, wireless, and fixed POS systems, with basic descriptions and details about which businesses each type serves best. Added the latest info on EMV and NFC technology.

Rearranged ranking to reflect the best POS software for 2020. Lightspeed moved up to 2nd place because of its impressive eCommerce features, ease of use, and multiple options for small businesses. ShopKeep moved up to third because of its highly impressive inventory features. Loyverse dropped a position to make space for ShopKeep, and Erply came in to the top five for its comprehensive system. 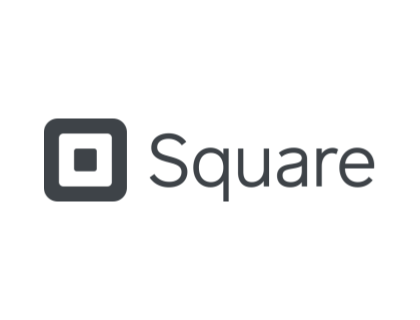 Easy to Set Up and Use

Used by more than 2 million businesses.

Why We Chose Square:

Square offers a highly intuitive POS system that is easy to set up and presents a gentle learning curve. Users benefit from its offline functionality, responsive inventory management tool, and detailed, real-time sales reporting features. Square is highly mobile, making it easy for users to do business from virtually anywhere.

Another stand-out feature is Square's comprehensive customer directory which is automatically updated after each sale. Square also offers a plethora of add-ons, such as a loyalty program, customizable gift cards, and email marketing. Optional cash drawer management and HR-related software readily support the daily running of users' businesses.

With Square, there are no setup or monthly fees and no contracts. Instead, Square charges a standard rate per swipe and clients can cancel at any time without incurring penalties. This pricing structure is often suitable for low-volume businesses. High-volume businesses should enquire about discounts to gauge the cost-effectiveness of this product.

If free is what you're looking for, be sure to view our detailed list of the best POS systems that don't cost a penny. 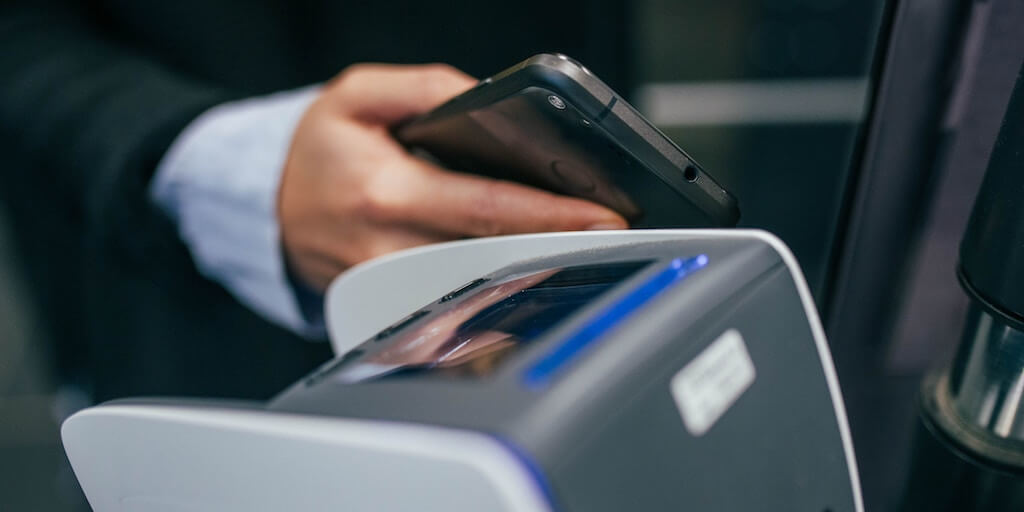 2. Wireless POS. Wireless POS consists of a base station connected to a network and a number of wireless handheld devices, effectively bringing the counter to the customer. Wireless POS frees up space, allows staff the ability to accept payment anywhere, and is preferred by delivery services, restaurants, coffee shops, etc.

3. Mobile POS. Tablets and smartphones are turned into POS terminals by attaching card swipers and connecting them to cloud-based apps. Mobile POS is cheaper to set up and is much more flexible. It is good for vendors, food trucks, pop-up stores, trade shows, etc.

Pros and Cons for Using POS:

Find ratings and FAQs for restaurant POS software and discover restaurant point of sale systems for your business. 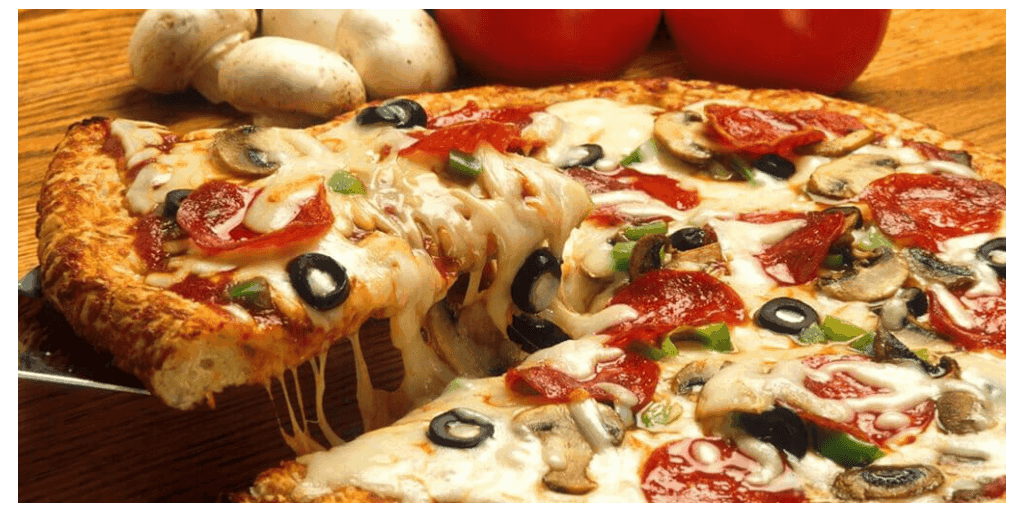 Learn more about the best pizza POS system for small businesses, with pricing, rankings, and FAQs.

If you're looking for a get-up-and-go POS, Square is your best option. You can download the basic POS app and start accepting payments immediately, only paying transaction fees. ShopKeep POS will build you exactly what you need, but it is a process, and Lightspeed needs one-on-one onboarding (Lightspeed offers this service for free). Square has way more integrations, making syncing with other software practically hassle-free.

Businesses that need their POS to do a lot, should go with Lightspeed. Lightspeed offers the most features out of the three. Square has culled many features to keep their POS lean and nimble, and ShopKeep builds only custom packages, which is risky considering you might not get what you actually need the first time around. 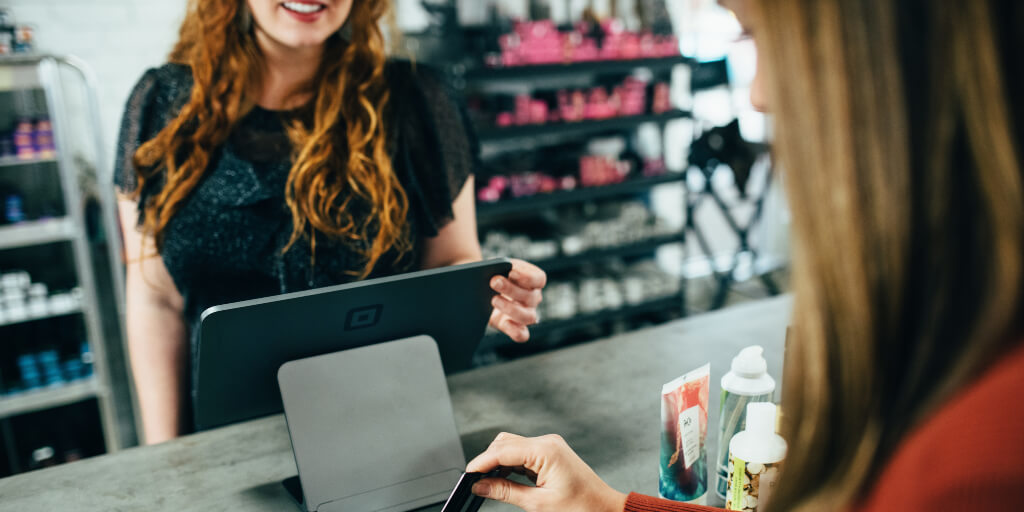 EMV stands for Eurocard, Mastercard, and Visa, and it is a fairly new international standard for cards and the machines and systems that read them. Developed in the 1990s to address credit card fraud, EMV cards store data on computer chips as well as on the traditional magnetic stripe. The technology only became available in the U.S. in 2015.

How does EMV work?

When used in a purchase, an EMV card generates a unique code that can only be used once. If the information from a particular purchase is hacked and stolen and used in another transaction, the transaction would be denied.

There are two types of EMV cards: chip-and-signature, and chip-and-PIN. With the first, a receipt needs to be signed for the purchase to be completed, and the second requires PIN-authorization.

Do I need EMV?

There are three reasons why your POS system should be EMV compliant:

1. Swipe-and-sign cards are still popular in the U.S., but that's changing. According to Visa, there was a 219% increase in the use of their chipped cards between October 2015 and March 2019. Consumers are becoming more security conscious and will be choosing this payment option more often.

2. EMV cards address card-present (CP) counterfeit payment fraud. There has been a drop of 76% in CP-related crime over the last four years. EMV is safer and more secure.

3. By updating to EMV you won't be held liable for fraud. The new standard holds the "least equipped" agent liable for losses in the case of fraud. If you process a counterfeit or stolen chipped card with your non-EMV card reader, you are responsible for covering the losses. If your business is EMV-compliant, the issuer of the card is liable.

A customer completes a contactless transaction by tapping or hovering their mobile device above a store's NFC reader.

Do I need NFC?

1. NFC technology offers a higher degree of security. Much like EMV-chipped cards, NFC mobile payments are ever-changing and encrypted.

2. Contactless payment is fast and convenient. To complete a transaction, all a customer has to do is hold up their phone.

3. More and more people are choosing it as a method of payment. According to statista.com, there were about 278 million NFC-enabled mobile devices around the world in 2014, and in 2018 there were 1.9 billion.

What does a POS system do?

What is an example of a POS?

What is the cheapest POS system?

How do I choose a POS system?

How much does a POS system cost?

A POS system can cost between $0.00 and $1,295.00 per year or much more, depending on how many devices you need to take payment from, what types of devices you need, the number of locations, and the features your business needs.

Which is the best POS system?

How does a POS system work?

A POS system allows businesses to calculate sales and accept payment from customers. It may include hardware such as a scale, scanner, and cash register, as well as software to help operate it.

Why is a POS system important?

What are the key features of a POS system?

What's the full meaning of POS?

POS stands for 'point of sale,' and refers to the method by which a customer makes a payment to a business.

How should I choose our POS system for retail?

The right POS system can make inventory management, bookkeeping, and reporting much easier. Check out customer ratings and POS system reviews, then see a demo or take a free trial before making a final decision. 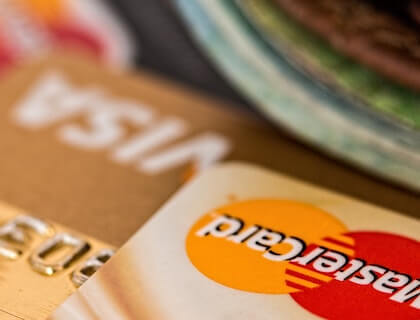 What are the best retail POS systems?

How should I choose a bar POS system?

POS systems for bars should include easy check splitting, credit and debit card pre-authorization, menu management, discounts for specific times (happy hour), and inventory management. You'll want to demo or do a trial of a couple to see which is best for your business. 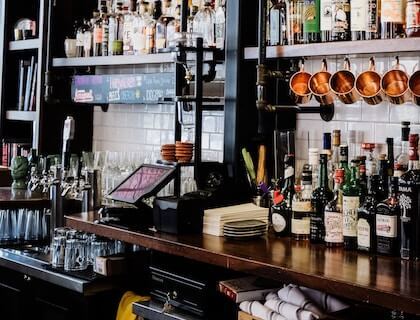 What are the best POS systems for bars?

What is the best POS system for small business?

Do I need to get a POS system cash register?

It depends on the needs of your business. Some may be able to get by with a POS system for iPad, or an Android POS system on a tablet. If you're looking for an online POS system, you won't need a cash register.

How much does Focus POS cost?