Read user reviews for Toast POS software and find ratings, price information and more. Find out what a Toast POS system can do for you.

Toast POS is a point of sale system for restaurants. With a Toast POS system, restaurants improve their checkout experience, take orders, send notifications to the kitchen, gather data in real-time and more. 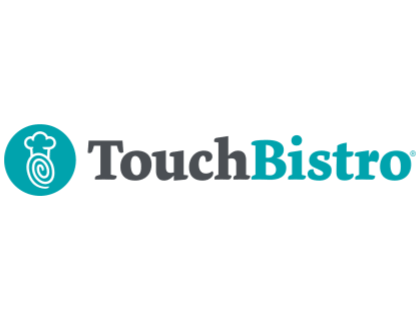 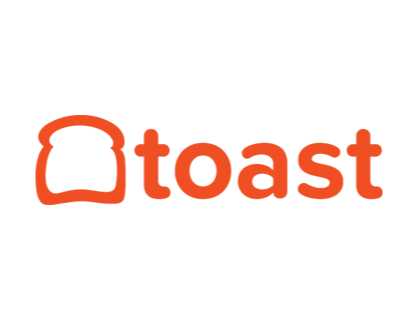 Pros: The software is intuitive, user-friendly, and comes with excellent customer support.

Cons: Toast POS users can only use the Toast credit card processing service with their terminals.

Bottomline: Toast is an advanced POS system that employees can learn to operate very quickly.

How much does Toast POS cost?

Toast's pricing starts at $79.00 per month per terminal. You'll pay an additional $50.00 per terminal, although volume discounts are available for larger restaurants.

What is Toast POS system?

Toast POS is a POS system created specifically for the restaurant and foodservice industry including bars, quick service, and full-service restaurants.

What is Toast Restaurant?

Toast Restaurant is a POS system that was designed for all-types of restaurants.

How can I contact Toast POS support if I run into an issue?

If you have a question or need assistance, you can use your Toast login to live chat, or you contact Toast support by phone at (617) 682-0225. Toast Inc. has also built an extensive knowledge base and made it publicly available on their website. You might be able to answer your questions from there.

Can you tell me more about the analytics the software offers?

The real power of Toast analytics is in their ability to help you generate transaction reports and segment sales numbers so that you can see where you're doing well and where you need to improve. Reports can show sales, tips, guests, turn around times and more.

Where is Toast Inc. located?

Toast headquarters is located in Boston. Toast Boston is where the majority of the employees work.

Can Toast Point of Sale software be used for retail?

While Toast POS can be used in a variety of restaurant types - from full service to quick service to bars - it was not designed or intended to be used in retail shops. Toast restaurant software is a POS specifically for restaurants, so you will have to look elsewhere if your business is in retail.

Are there any Toast POS alternatives?

We use Toast POS in which they provide the processing of the CC through their system. They have easy to understand charges. It is simply a percentage of your sales... nothing difficult to understand.

It's ok, I feel like it's poorly optimized and set up really weird, which might have been an issue on the tech side of things because I have no idea how cross compatibility works across the multitude of different devices involved.

We were with Revention for many years, but then decided to try Toast POS in the introduction of the Revention Payment System (RPS). The Toast salesman said we would be saving a lot of money and said that the gift card and online ordering was an included feature, so we went and made the change. In two days we realized we made a big mistake. Our bookkeeper was practically in tears when she needed to sort the numbers and my employees were really upset with the change because they lost lots of features they used from Revention. I made a really expensive mistake trying Toast. I’m back with Revention