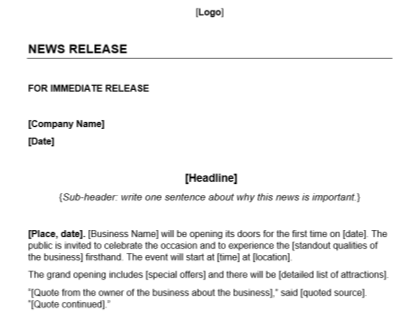 Download our grand opening press release template, fill in the blanks, and send it out to the media.

[Sub-header: write one sentence about why this news is important.]

[Place, date]. [Business Name] will be opening its doors for the first time on [date]. The public is invited to celebrate the occasion and to experience the [standout qualities of the business] firsthand. The event will start at [time] at [location].

The grand opening includes [special offers] and there will be [detailed list of attractions].

“[Quote from the owner of the business about the business],” said [quoted source]. “[Quote continued].”

“[Quote from the CEO/President/Vice President about the community in which new business is located],” said [quoted source]. “[Finish off the quote with a word on how exciting it is to be opening].”

AyBeeCee Records is hosting a grand opening in the newly-restored DGH Studios building.

Nashville, Tenn., May 12, 2020. AyBeeCee Records will be opening its doors for the first time on June, 21. The public is invited to celebrate the occasion by browsing the large range of vinyl records and experience the vibe firsthand. The event will start at 2 pm. AyBeeCee Records is situated in the old DGH Studios building, downtown.

The grand opening includes dozens of giveaways, free t-shirt on the entrance, and beer on tap. Local bands will perform throughout the afternoon and a special guest will be performing until the close of the evening.

“People love vinyl and there isn't anywhere for them to get it here,” said Tom Tommies, owner of the record store. “And some might be surprised to find that many groups these days are still releasing vinyl. So you'll see that our range is made up of both oldies and new releases.”

AyBeeCee Records is a vinyl record store that aims to promote vinyl records and support the local music industry in Nashville. Apart from stocking new and used records, the store also sells record players, music paraphernalia, and it doubles as a live venue.

“People in Nashville love music, and this old building we're in used to be where some of the city's biggest groups recorded,” said Tommie. “And to open it up again, and have it become the heart of local music again is a great thing.”

AyBeeCee Records is a vinyl record store and live venue situated in the old DGH Studios building in Nashville. The store sells new releases, re-releases, and used records, and it imports record players and sound systems. 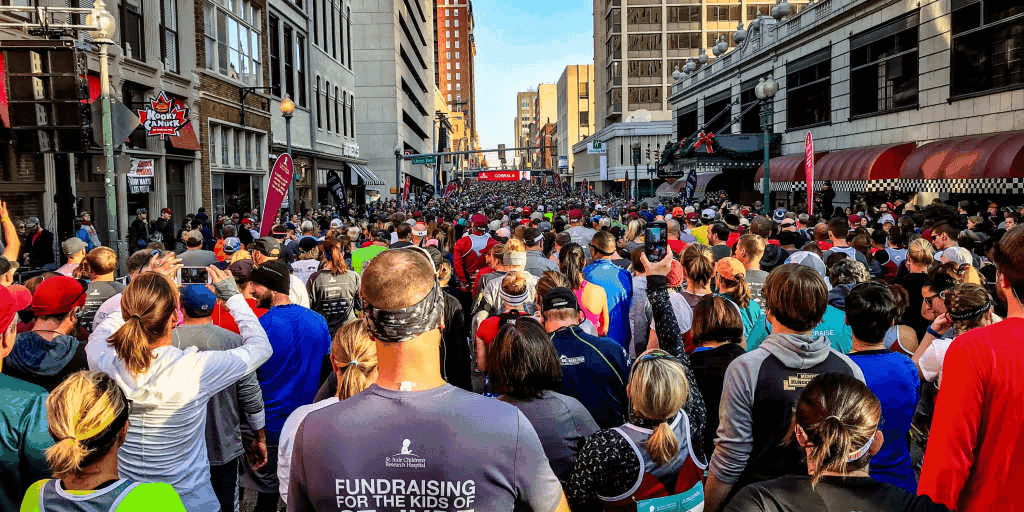 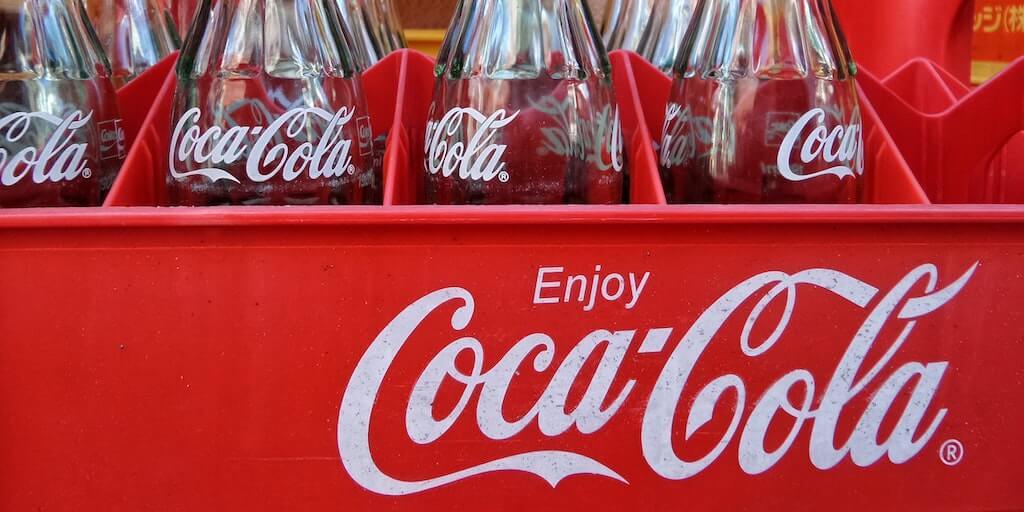 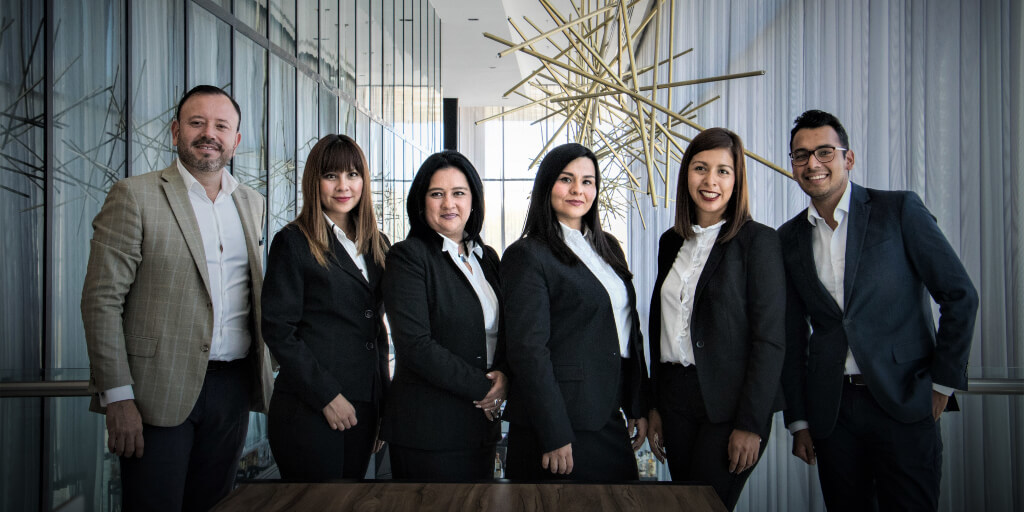 What is a Mission Statement?

How do you write a grand opening press release?