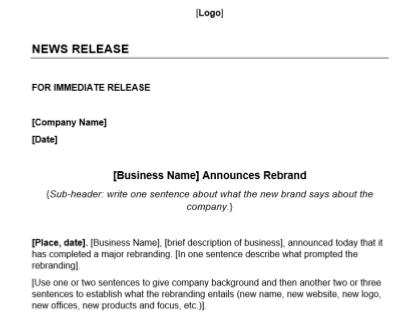 Download our rebranding press release template, fill in the blanks, and send it out to the media.

{Sub-header: write one sentence about what the new brand says about the company.}

[Place, date]. [Business Name], [brief description of business], announced today that it has completed a major rebranding. [In one sentence describe what prompted the rebranding].

[Use one or two sentences to give company background and then another two or three sentences to establish what the rebranding entails (new name, new website, new logo, new offices, new products, and focus, etc.)].

“[Quote from the CEO/President/Vice President about the new brand and direction],” said [quoted source]. “[Quote continued].”

[Discuss in two or three sentences what the old brand reflected and why it no longer fits the company].

The ABC Corporation will Rebrand to the ABCD Corporation, to Reflect Growth

Normal, Illinois. The ABC Corporation, a lead producer of essential products, announced today that it has completed a major rebranding. The rebrand to the ABCD Corporation reflects the way the company has grown and expanded in recent years.

The company was founded in 1976 as a stapler parts supply company but grew to supply businesses with a complete line of office supply parts. In the last 5 years, the company has developed and grown a B2C business that now accounts for nearly half of sales.

The company will change its name to The ABCD Corporation as well as release a new logo and website redesign that will all work with its growing business model.

She noted that keeping ABC shows their dedication to the business that helped them get here, D shows where they're going, and the rest of the alphabet represents the potential future.

Visit www.theabcdcorpwebsite.net to explore the new website, brand, and office.

About the ABC Corporation

The ABC Corporation has been in the business of making things for the B2C and B2B markets since 1976. It was recently recognized as one Illinois' best places to work, and as a national leader in stapler repair supplies. 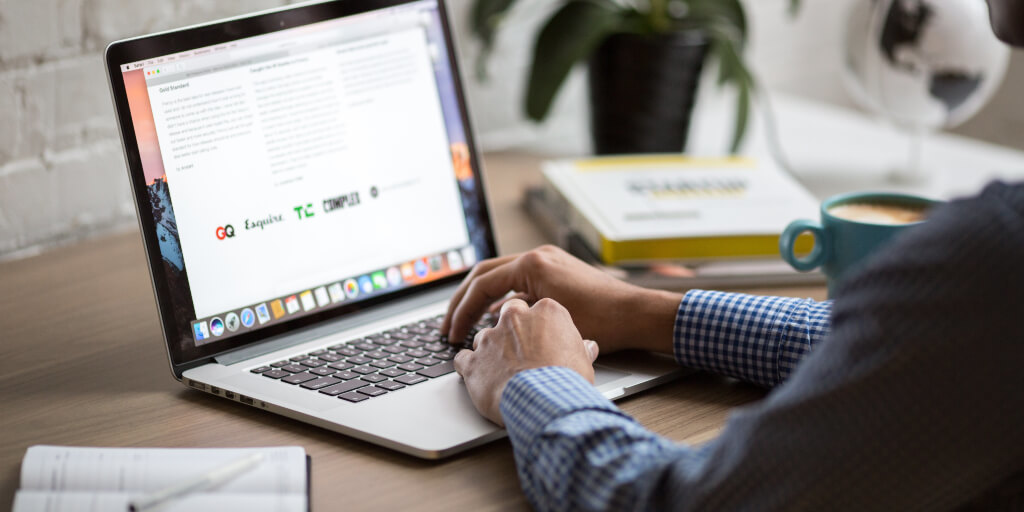 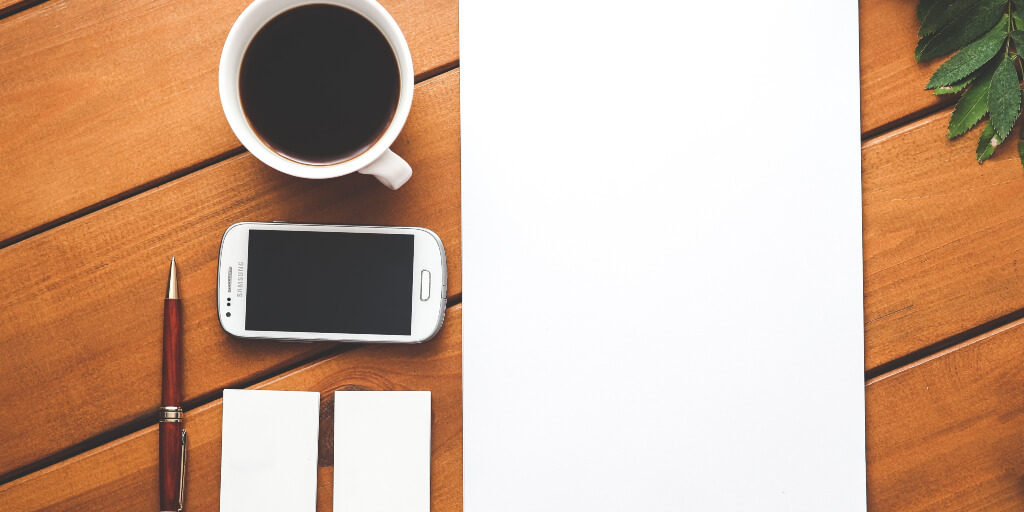 How do you write a rebranding press release?

Like most press releases, Rebranding press releases must have a catchy headline, sub-header, relevant information, and contact details. Contrasting the old and new works well in these types of releases.