What are Accounting Principles?

Learn more about accounting principles and how they apply to your small business.

Accounting principles are rules and guidelines that aim to standardize accounting and improve the quality of the financial information companies report every year. 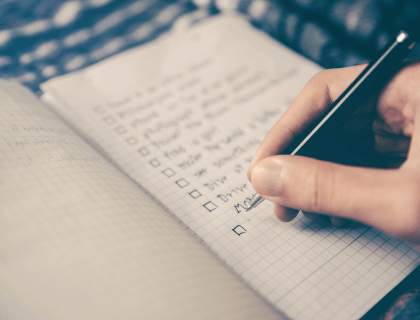 The Basic Accounting Principles and Assumptions: 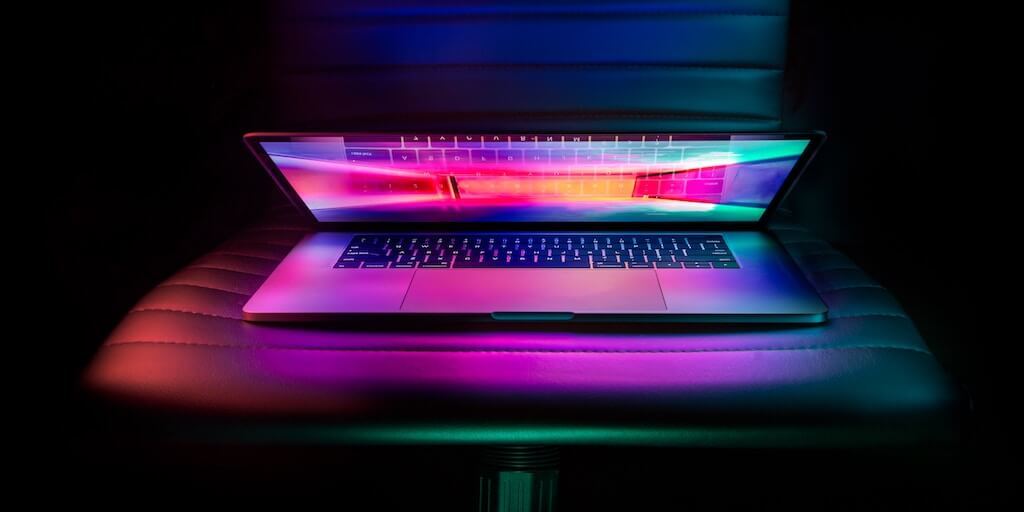 The principle states that the activities of a business must be kept separate from those of its owner and other economic entities. Even different business divisions within the same company must keep separate records. This is to ensure that when someone reviews a company's financial records they can assume the records accurately reflect only the information pertaining to that particular company's transactions and other related activities.

The Monetary Unit Assumption concept states that if transactions and other activities can be measured and expressed in monetary terms they can be recorded on the balance sheet. It doesn't matter what currency is being used, it need only be stable and dependable.

In the U.S., the Monetary Unit Assumption does not make allowances for inflation. So, commercial property bought in 1965 for $500,000 will still, twenty years later, be recorded on the balance sheet as being worth $500,000.

Also known as the periodicity assumption, the time period assumption allows the ongoing activities of a business to be broken up into periods of a quarter, six months, and a year. These periods are known as accounting periods.

The cost principle states that anything acquired by a company through a transaction must be recorded in financial records at its original cash value. The asset's recorded value will not fluctuate along with inflation or changes in market value.

Only assets acquired through transactions may appear on a company's balance sheet.

Accounting for appreciation and depreciation in the cost principle:

Depreciation is treated as a loss. While the original value of an asset on the balance sheet goes unchanged, the difference between the original value and the lower market value is expensed every year over the course of the asset's life.

Pros and cons of cost principle: 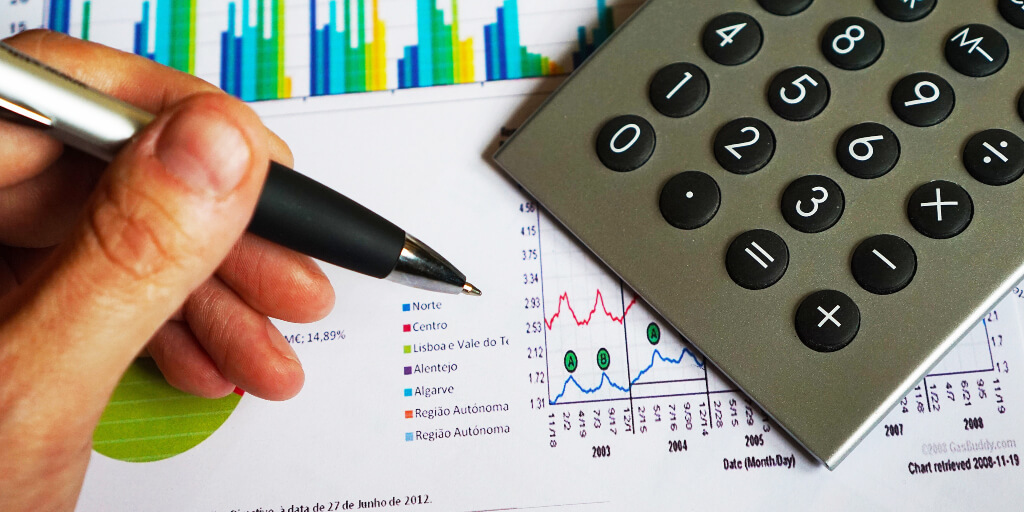 Learn about what cost accounting is and how it works. Includes a free cost sheet template and frequently asked questions.

The Full Disclosure Principle is there to make companies report and share all necessary and relevant information transparently. Essentially, any information that could impact important business decisions relating to the company and its activities must be reported openly in its financial statements.

The going concern principle assumes a company will stay in business in the future as long as there is no evidence to the contrary. This allows companies to accrue expenses in the belief that they will still be in operation when it is time to meet financial obligations.

If there is evidence a business will soon be liquidated, then it can no longer be considered a going concern. There are a number of reasons for this with a company's inability to pay back financial obligations chief among them.

The matching principle states that any expenses and the revenues they create should be recognized in the same period. The principle acknowledges that a cause and effect relationship exists between expense and revenue.

If there is no revenue caused by an expense, the expense is recorded when incurred.

Relating to the accrual principle, the revenue recognition principle says that a company should record revenue when a sale has been made or service is done, not when the sale and service are paid for.

This regulates what can be considered as revenue and when it should be recorded.

The materiality principle states that other accounting principles do not necessarily have to be followed if the net impact of ignoring them is negligible. Materiality refers to the size of an amount and how it relates to the size of the company.

Determining whether or not an amount or transaction is immaterial requires professional judgement. But a good test is whether determining something as immaterial actually ends up misleading investors or decisionmakers.

The conservatism principle says that company accounts should be prepared with caution and some moderation, especially in times of uncertainty. So, in such times, liabilities should be recognized immediately upon discovery and revenues only when verified.

When faced with an accounting challenge, the accountant should take the least optimistic view of the situation.

The accrual principle states that transactions should be recorded when they happen and not when their resulting cashflow happens.

Learn what accrual accounting is and how it works. Includes frequently asked questions.

Also known as the objectivity principle, the reliability principle is used as a guide for knowing what information is accurate, trustworthy, fair, and relevant. Only those transactions that can easily be verified with evidence should be recorded in accounts.

The consistency principle states that once a company has decided on an accounting principle it can't change it unless this change would lead to more accurate financial reporting.

Such a change in accounting principles must be documented. This is in accordance with the full disclosure principle.

What are the principles of GAAP? 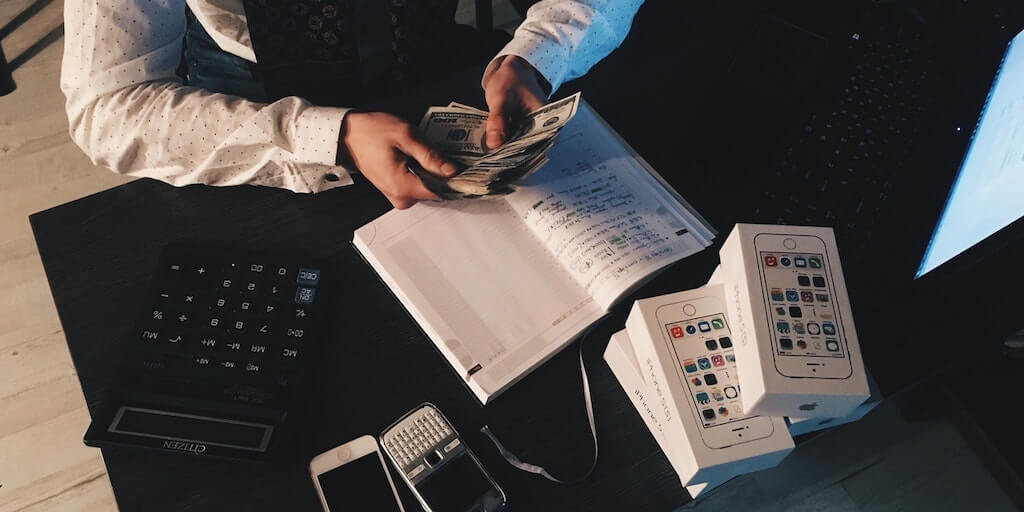 Learn how to set up a small business accounting systems with this step-by-step guide. Includes accounting software suggestions.

When was GAAP established?

The term "generally accepted accounting principles" was first used in an American Institute of Accountants' publication in 1936.

What is the difference between GAAP and IFRS?

The International Financial Reporting Standards (IFRS) are used in 110 countries, whereas the Generally Accepted Accounting Principles are used only in the U.S. It has been argued that GAAP is more rules-based, and IFRS, principles-based.

Why is GAAP important?

Publicly traded companies and other regulated companies use GAAP. Smaller companies aren't forced to use GAAP unless they're in the process of obtaining credit or looking for investors. Government agencies have a different set of GAAP to follow, regulated by the Government Accounting Standard Board.

What are the 4 accounting conventions?

How many GAAP rules are there?

There are ten GAAP principles.