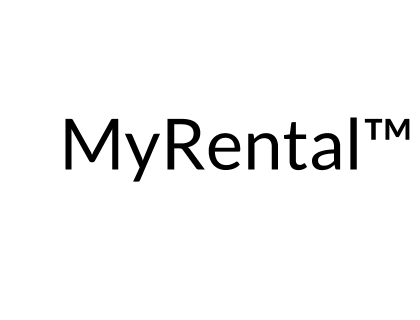 Rental screening in minutes, not days. Find out what you don't know.

TurboTenant is a property management service that offers standard tenant screening checks, including a credit report, criminal background check, and eviction history. While tenants are expected to pay for screenings, landlords are not liable for costs and have free access to TurboTenant's premium services, such as rental documents and estimates.

TurboTenant has a mixed online reputation, but many customers praise their informative guides and property management tools. While TurboTenant is not BBB-accredited, it did receive 42 reviews that average 3.67 out of 5 stars. The majority of reviewers complained about the influx of fraudulent rentals being advertised and the high screening costs.

We also found 94 reviews on Trustpilot, where TurboTenant garnered an average of 3.8 out of 5 stars. There were a handful of reviewers who complimented the platform's ease of use and excellent features. However, we found numerous reviewers that stated their accounts were blocked after payment. 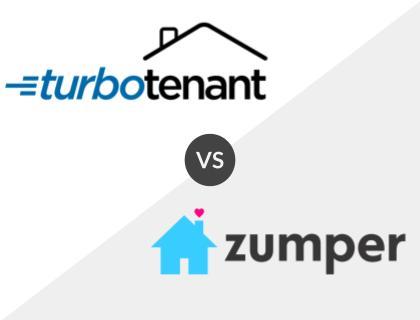 Both TurboTenant and Zumper are missing key features compared to their competitors with each one offering just the basic background checks covering credit reports, eviction history, and criminal checks. In terms of price, TurboTenant is more expensive, charging $15.00 more than Zumper for the same features. 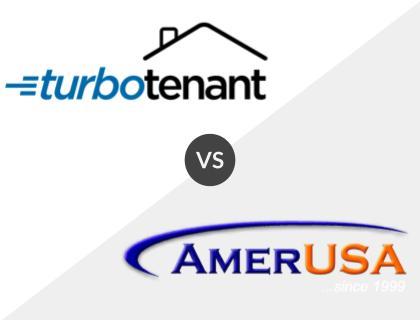 AmerUSA is a comprehensive platform that offers the best value for money, with its premium plan costing at least $16.00 less than TurboTenant's plan. For a more affordable price, AmerUSA's plan includes screenings missing from TurboTenant's service, including previous address history, terrorist alert, judgments and liens, and more. 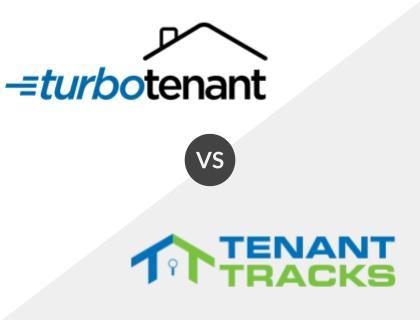 Between the two competitors, Tenant Tracks offers the best screening checks for a lower cost, with its entry-level plan costing at least $19.00 less than TurboTenant's plan. With Tenant Tracks, landlords have access to screenings missing from TurboTenant's plan, including terrorist reports, active fraud alerts, and previous address history.

Yes, TurboTenant is a legitimate property management company that was created in 2003.

What is TurboTenant used for?

TurboTenant is a property management service that also offers tenant screening services, tools and calculators, and forms and documents, among others.

Why is TurboTenant free?

Yes, TurboTenant is free for landlords and agents.

What is TurboTenant's price range?

TurboTenant is completely free for landlords. However, applicants can expect to pay an application fee of $35.00 — $45.00.

Is there a TurboTenant free trial?

No, TurboTenant does not offer a free trial. The platform is free for landlords and property managers.

No, TurboTenant does not provide a general property or listing search on its website. However, landlords can advertise their property for free on more than a dozen property listing websites.

Why should I use TurboTenant?

How do I signup for TurboTenant?

How much does the tenant pay with TurboTenant?

As the landlord, you will have the opportunity to choose between 2 applications to offer your potential tenants:

How would TurboTenant help me find a tenant?

TurboTenant sends your home listing to a number of top rental listing websites. In addition, it creates a professional website and flyers to help you showcase your rental properties.

What alternatives are there to TurboTenant?