Compare Send2Press to PRWeb, EIN Presswire, and eReleases. Includes a detailed review of Send2Press, along with pricing information and FAQs.

We updated the review and added comparisons to PRWeb, EIN Presswire, and eReleases. 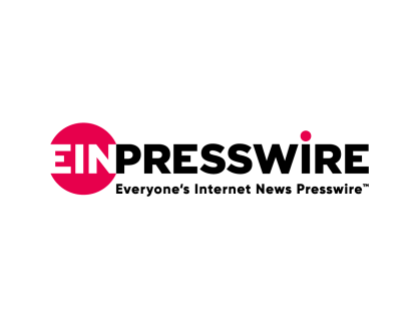 Send2Press offers a range of packages for targeted press release distribution in the U.S. Other services include full press release writing and re-writing services. While there are more affordable options, the services are still competitively priced given their reach and features. However, Send2Press does not offer international distribution plans.

Send2Press is accredited by the Better Business Bureau and has an A+ rating on the platform, along with a customer review score of 5 out of 5 stars, based on 25 opinions. User feedback was overwhelmingly positive, with many highlighting that they were highly impressed with the services and the performance of their releases. 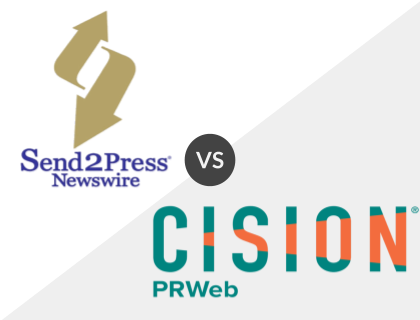 While PRWeb and Send2Press have a similar starting price, Send2Press offers more features and better value on its basic, entry-level plan compared to PRWeb's starting package. Send2Press also gives businesses a wider choice of plans to suit different local distribution needs and budgets, possibly making it the more cost-effective choice for some. 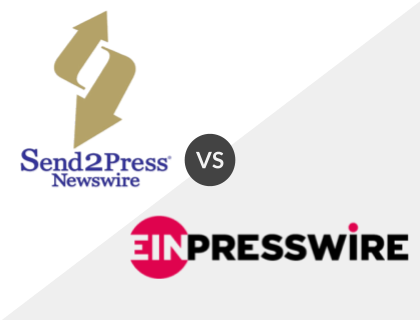 EIN Presswire and Send2Press have a similar starting price and offer attractive features across their plans. However, EIN Presswire offers better value on its Basic plan than Send2Press does on its Online Basic option, as the former includes many features, including same-day distribution, that Send2Press only includes on higher-priced options. 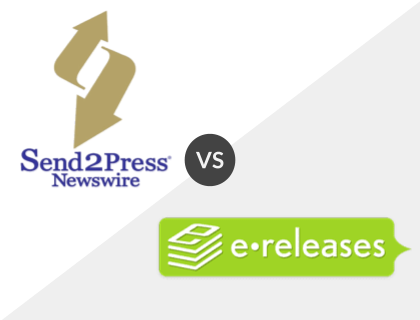 eReleases and Send2Press both offer national press release distribution, unlimited hyperlinks, and reporting features. However, Send2Press has a far more affordable pricing structure and offers a greater variety of plans. Unlike eReleases, Send2Press also allows users to include one video per release at no additional cost.

What is Send2Press's price range?

Is there a Send2Press free trial?

No, there is no free trial available for Send2Press.

Are there any reviews for Send2Press?

What are some alternatives to Send2Press?