Compare BrandPush to eReleases, EIN Presswire, and PRLeap. Includes a review with pros and cons, pricing information, and FAQs.

BrandPush is a press release distribution service based in Estonia. They also offer writing services and guarantee publication on 200 news sites including NBC, CBS, and FOX.

*Bulk pricing is available on request.

BrandPush is an Estonian-based company that offers press release writing and distribution services. They guarantee to publish articles on more than 200 news sites, including affiliate sites of the major news platforms CBS, FOX, NBC, and USA Today. However, they do not feature a media contact database or offer targeted distribution circuits.

Their distribution network includes many smaller regional news sites, and while many of them cater to the U.S. market, it also includes a selection of international sites, such as Malaysia Corner and Buzzing Asia. Compared to the likes of EIN Presswire and PRWeb, BrandPush is rather costly with limited features and a long lead time.

BrandPush received a 5 out of 5-star rating on Facebook, based on the opinion of six people. The reviewers praised the service, reporting it to be efficient and offer good value.

We also found more than 60 reviews on Trustpilot, where BrandPush received a rating of 4.6 out of 5 stars. The majority of feedback is overwhelmingly positive, with users lauding the quality and efficiency of BrandPush's services. 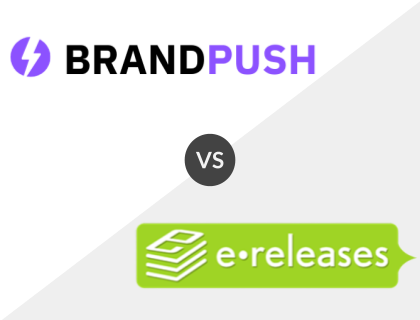 BrandPush and eReleases both offer three distribution plans. While BrandPush includes writing services in its Plus and Pro plans, eReleases offers these services with any plan at an additional cost of $300.00. eReleases is the costlier option but also offers custom national distribution through PR Newswire, which BrandPush doesn't. 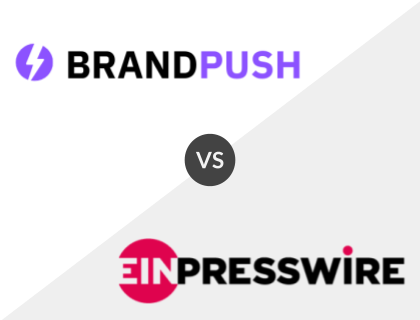 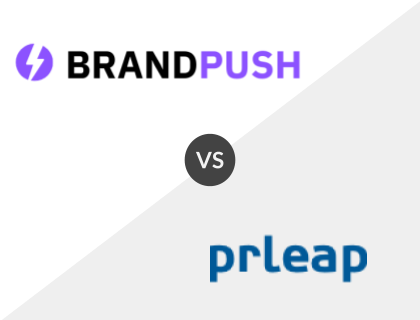 How much does BrandPush cost?

BrandPush's pricing starts at $195.00 per release.

What are some alternatives to BrandPush?