Five new states are set to adopt the Restricting Information on Salaries and Earnings Act (RISE) in 2019.

Five new states are set to adopt the Restricting Information on Salaries and Earnings Act (RISE) in 2019. The legislation prohibits companies from requesting information on the wage history of prospective new employees, including obtaining financial information from publicly available sources.

The RISE Act is a response to the well-documented findings on wage discrimination and seeks to establish equity of earning across race and gender. Proponents of the bill argue that salary history questions can inadvertently perpetuate existing discriminatory practices. 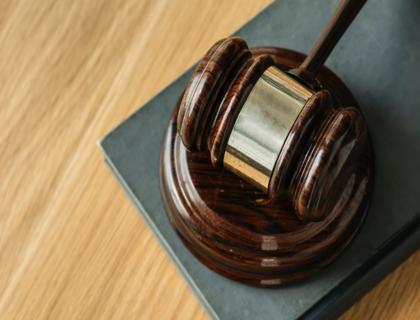 The RISE Act has not, however, been without controversy. Earlier this year, both Michigan and Wisconsin became the first states to pass legislation reversing the prohibition of wage history inquiries, with Minnesota soon to follow. Opponents of the bill argue that local governments cannot supersede Federal law, which grants freedom of inquiry and does not interfere with the hiring process of private entities.

You can read a detailed report on this issue here.