*When users sign a three-year contract. Excludes installation fee and recurring monthly charges. Price increases by $20.00 each year during the contract period. 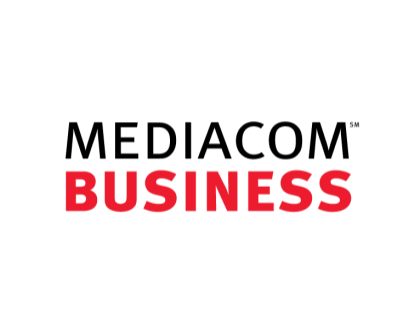 Is Mediacom a good internet service?

Medicom Business offers high-speed internet with download speeds ranging from 60 to 1000 Mbps and no data caps. However, they are more expensive than their competitors.

Is CenturyLink better than Mediacom?

Does Mediacom do payment arrangements?

There are no payment arrangement options listed on Mediacom's website.

How much does Mediacom cost per month?

It depends on the product and plan that you choose. Mediacom Business's internet plans cost between $129.95 and $329.95 per month. Prices for Gigabit+ Fiber Internet are not disclosed on their website. Business phone solutions start at $39.95 per month for the first line and $29.95 per month for every subsequent line. The company also offers business TV services that range between $39.95 and $83.95 per month.

What is the best modem for Mediacom?

If you purchase a high-speed internet package of 500 Mbps and above from Mediacom, you should use a DOCSIS 3.1 cable modem.

Who is Mediacom owned by?

What are some alternatives to Mediacom Business?

I will say that I switched to mediacom business class for my internet last year..whole different experience. Service w/in 24h and pleasant. yes its more expensive, but at least here you get what you pay for.

Actual ICN user here from 2005-2007 or so. I was a network administrator for a large school district. We had 32 schools connected 5 at 5mb and the rest at 2.5mb's and we really had no choice to increase this as the back plane could not support our 10/100 switches. We upgraded to gig switches and had to drop the ICN and switch to Mediacom business in 2007. The difference was unbelievable in speed and we now had an up time around 99.8% compared the the ICN's 86%. So no thanks, I shudder at the thought of going backwards. Also, nobody bid on it because it operates at a loss of $36.1 million for the previous five-year period. Nobody can make it profitable.