Business DSL (Digital Subscriber Line) is a widely available and cost-effective internet service. It provides a range of speeds that are suitable for small to medium-sized businesses as well as remote workers. DSL is similar to cable but it works through your phone line. DSL is ideal for businesses that use VoIP.

Learn more about the best business internet providers for your small business along with pricing information and answers to common questions.

Why We Chose Verizon DSL, AT&T DSL, and CenturyLink DSL:

You can bundle your internet with phone and other services and there are multiple bundle packages available. Verizon DSL also does not require a contract.

AT&T DSL is our second choice as it is a cost-effective solution that offers coverage across more than 20 states. While AT&T's DSL speeds are not very fast, they do have high data caps.

Our third pick is CenturyLink DSL as they offer coverage over a wide area and have fast internet speeds. CenturyLink's DSL is reliable but they have low data caps. 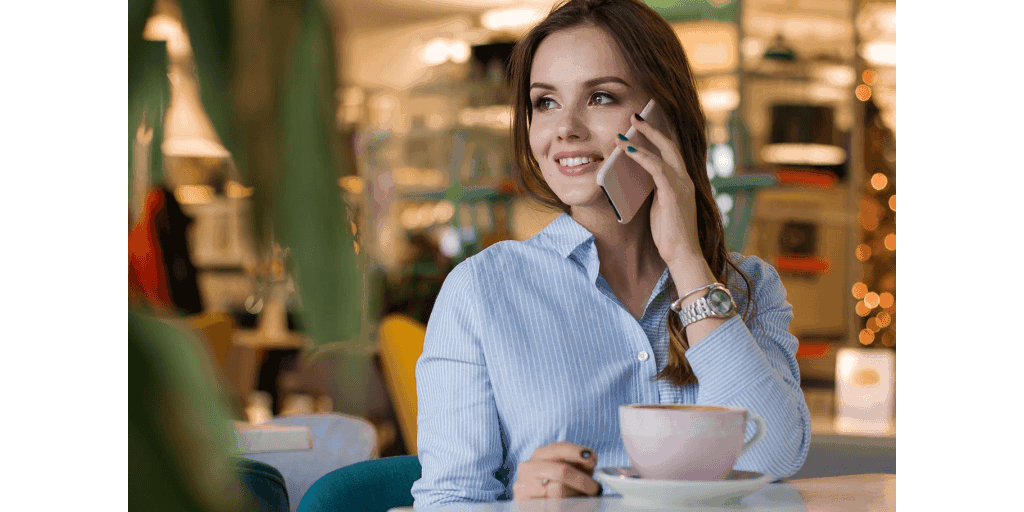 Verizon and CenturyLink are both month-to-month internet providers whereas AT&T requires a 1-year contract. However, both CenturyLink and Verizon only provide their DSL services bundled with a phone plan. Compared to Verizon, CenturyLink offers a wider range of coverage, servicing 39 states while Verizon only covers about 11. CenturyLink also offers higher internet speeds than Verizon but their data caps are much lower. Online reviews also suggest that Verizon's customer service is much better than CenturyLink's.

While AT&T does require a 1-year contract, they offer good rates for their services and are the cheaper option compared to CenturyLink and Verizon. They also, however, have the lowest speeds. AT&T's data caps are higher than CenturyLink's but their coverage is slightly smaller. However, their coverage does not overlap very often with CenturyLink's, so users will sometimes not have this choice. 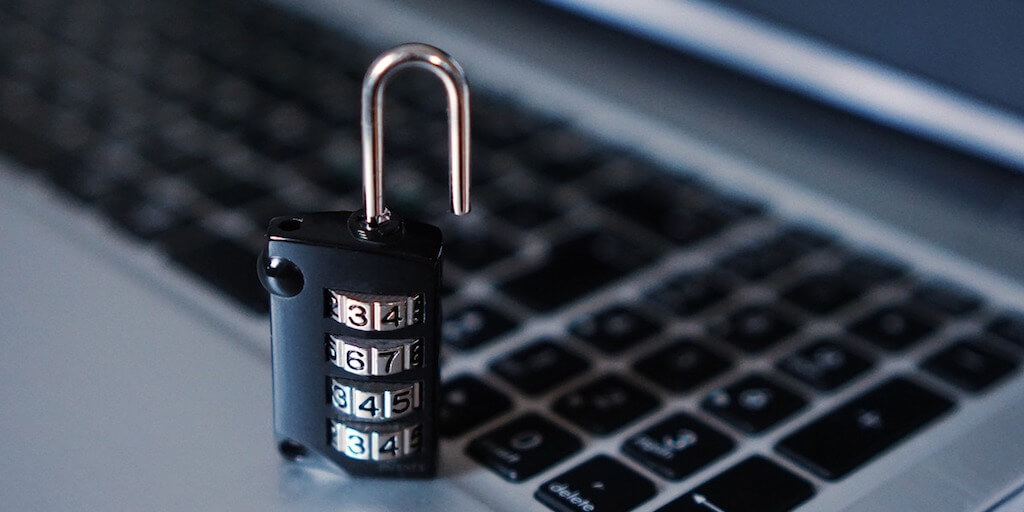 Learn more about the leading cyber security software with a list of the top platforms, pricing info, and frequently asked questions.

What is business DSL?

Business DSL (Digital Subscriber Line) is a widely available and cost-effective internet service similar to cable. It is a shared connection that works through phone lines and provides a range of speeds that are suitable for small to medium-sized businesses as well as remote workers.

Is DSL better than cable?

Cable is generally faster than DSL and is good for streaming, uploading large files, and online gaming. DSL is generally cheaper than cable and is best for light to medium usage.

What are the best business DSL service providers?